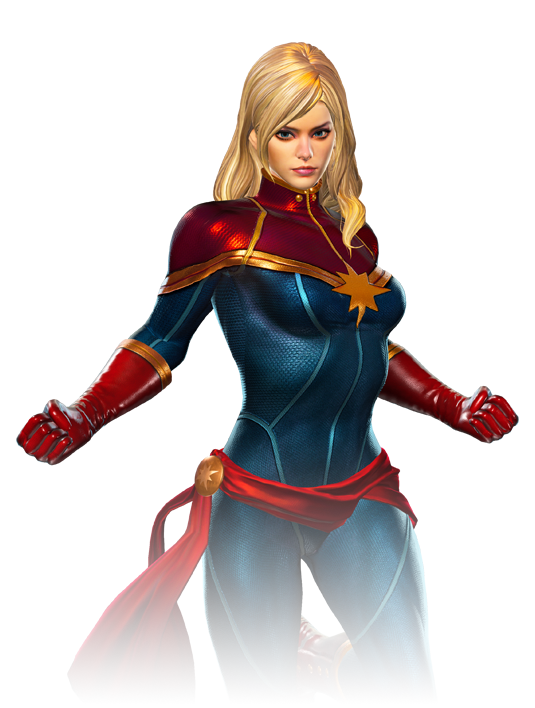 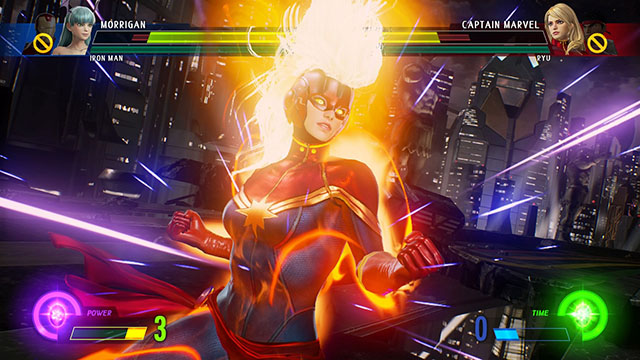 When Air Force pilot Carol Danvers was caught in the explosion of an alien device, she was imbued with super human powers. As an Avenger, she used her gifts to protect the planet. Now she is a member of the resistance, joining in the fight against the ultimate threat in this newly-formed universe — Ultron Sigma.