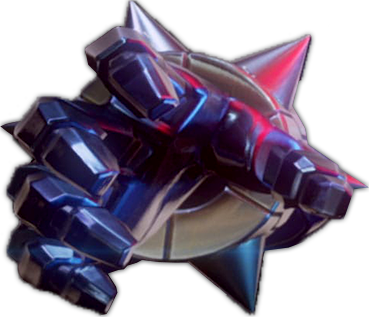 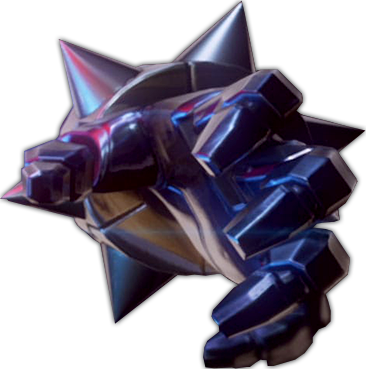 and a one-of-a-kind trophy

Who will be victorious in the Battle for the Stones?

THE PAST EVO CHAMPIONS

How will the Stone Bearers use these rule-bending powers? 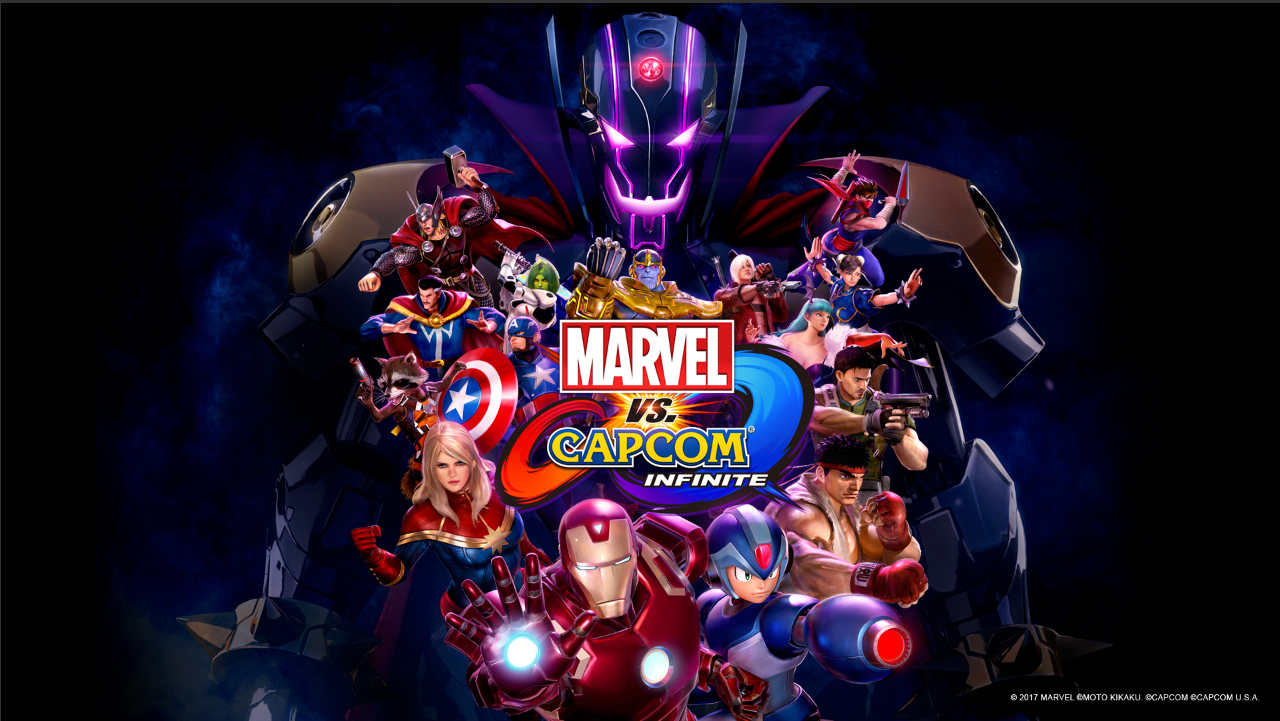 Face front, True Believer and get ready to compete in Marvel vs. Capcom: Infinite – Battle for the Stones, an epic competition taking place this December!

Marvel vs. Capcom: Infinite – Battle for the Stones will see titanic forces collide as the seven EVO champions from the past and a new group of nine qualifiers fight in a competition unlike any you’ve witnessed before! As the name suggests, the Infinity Stones play a vital role in this clash against the EVO legends. On the road to the “Battle for the Stones,” there are six official Infinity Stone Tournaments all over the world that will each represent one of the Stones. Those who wield one of the Stones will gain a special tournament rule-bending power they can activate during the “Battle for the Stones” Finals in Anaheim, CA on December 9-10, 2017. Outside of these Infinity Stone Tournaments, there will also be three regional online qualifier tournaments (that do not feature Infinity Stones) for the EU, LATAM and NA regions, making the top 16.

Top 16 for the “Battle for the Stones” will comprise of:

As previously mentioned, Infinity Stones will grant actual abilities that can be used outside of the typical “in-game” competition to give players an advantage over their opponent! Each Infinity Stone power will be revealed at its corresponding Infinity Stone Tournament. Be wary, for if you lose the fight with a Stone in hand, you’ll need to hand it over to the winner of the match and return to being a mere mortal.

With Marvel vs. Capcom: Infinite releasing on September 19th, we wanted to showcase the game with a special exhibition series that reflected the otherworldly and compelling elements that Marvel vs. Capcom is known for. Check out the Capcom Unity website and @capcomfighters on Twitter as we countdown the weeks to the “Battle for the Stones” with player profiles, detailed breakdowns of the rules, and explanations of each of the six Infinity Stone Powers that the Stone Bearers will be able to use at the “Battle for the Stone” Finals.

Join us as we celebrate the launch of Marvel vs. Capcom: Infinite with this one-time series that shows the world that RULES ARE NOT SET IN STONE!

Open to all individuals age 13 and older as of March 1, 2017. All players under the age of majority must have parental permission and be accompanied by a parent or legal guardian. Finals tournament to be held from Dec 8-10, 2017 in Anaheim, CA. Marvel is in no way a sponsor, administrator, or prize provider for this tournament.

All Tournaments are open to all individuals 13 years old and older as of March 1, 2017. All players at least 13 years old, but under the age of majority in the jurisdiction in which they live (a “Minor”) (i) must have the permission of a parent or legal guardian to register for and participate in a Tournament, and (ii) must be accompanied by a parent or legal guardian at each Tournament in which he or she participates.

All Infinity Stones only last for one match out of a 3/5 set. The Stone Bearer can decide which match in the set they want to use the stone, as long as it takes place before the match begins.