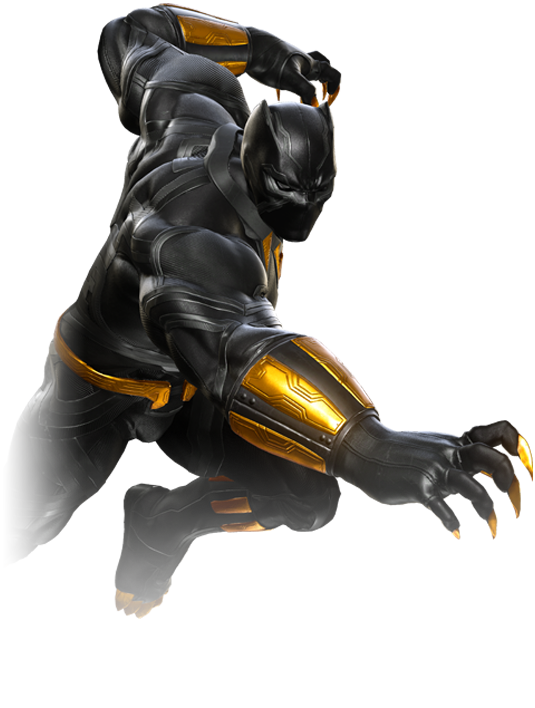 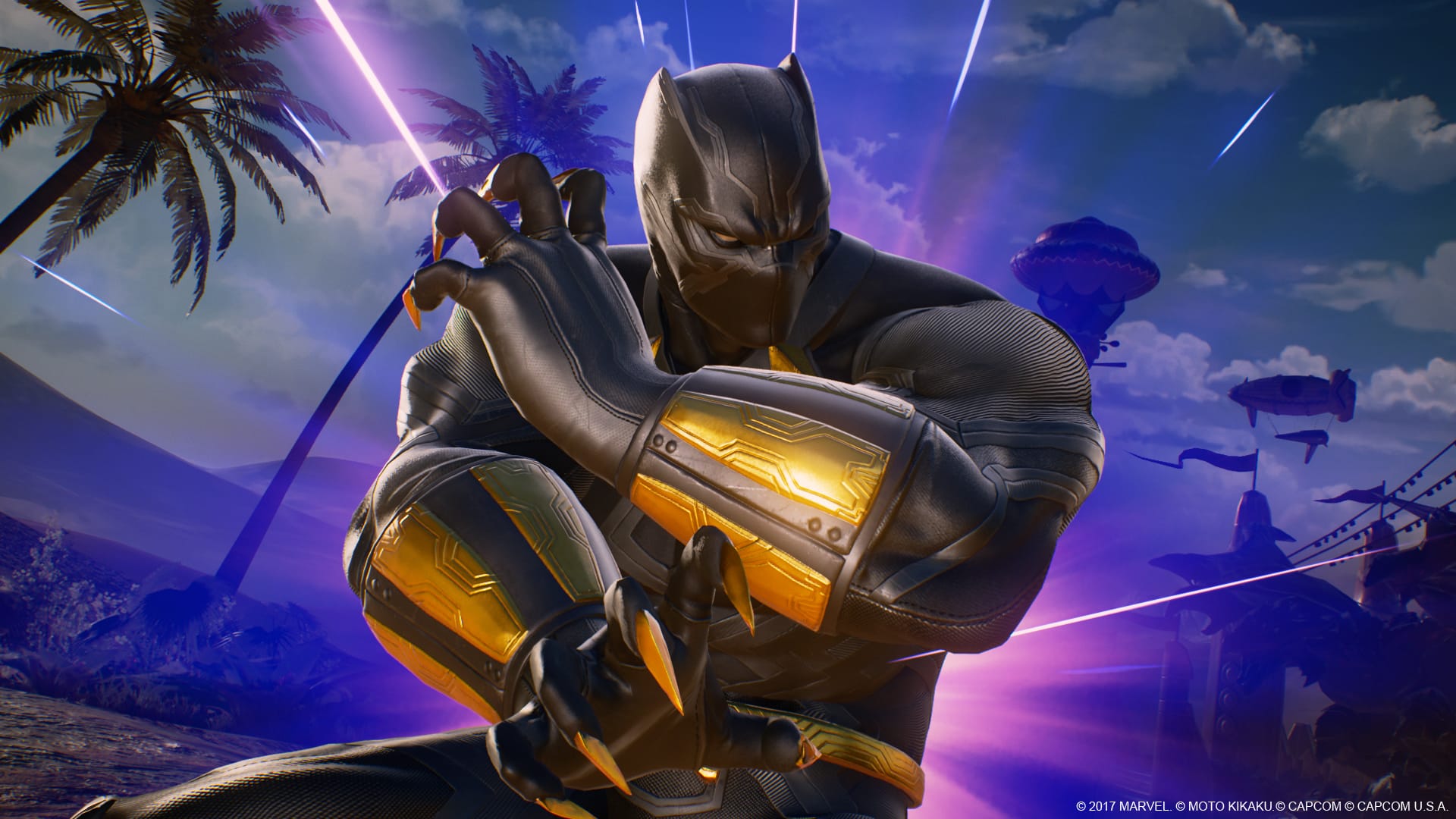 When his father was murdered, T’Challa stepped forward to earn the mantle of the Black Panther, ruler of the technologically-advanced African nation of Wakanda. With his genius intellect, unrivaled combat expertise, and strong sense of justice, he was elected to rule over the newly-formed “Valkanda” and serve as its guild master after his kingdom merged with Val Habar, a desert town known for its monster hunters.