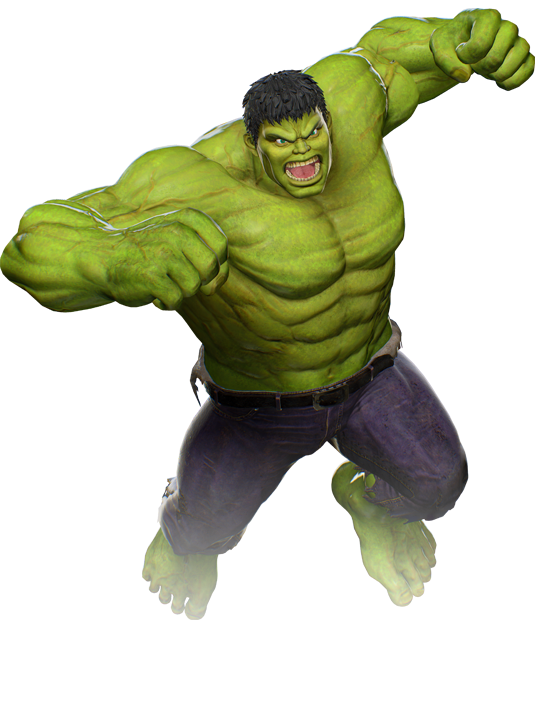 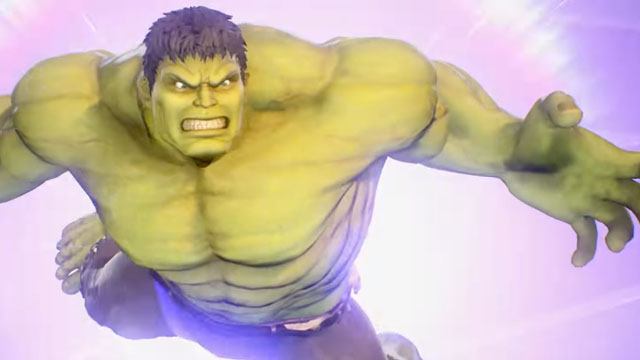 After being caught in a blast of gamma rays in a radioactive accident of his own creation, Dr. Bruce Banner’s DNA was transformed, turning him into the rampaging Hulk during times of stress and anger. Ever since our universes merged, Banner has remained in his monstrous state. His brute strength will be put to good use in the fight against Ultron Sigma.